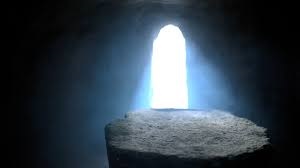 Woke up this morning to see I am the featured artist on an online radio station out of California LonelyOak Radio. I am thrilled. It is are resurrection of sorts for me. My career has been lots of starts and stops…all on me, well mostly.

I am launching THE PASS in the London this fall. Come hell or high water I will pour my heart & soul out in front of curious and hopefully open audiences.  I started writing this project in the spring of 2016 and am feeling so very focused! YES!!! Being a featured artist today, on LonelyOak Radio gives me fuel and hope. Something we ALL need to carry on. 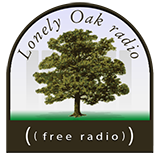 Check out my song Time to Drive, this Easter Sunday and April Fool’s musical treat on LonelyOak Radio. DeniseMarsa Today we present ‘Time to Drive’ by Denise Marsa at 9:55AM (PT) Apr 1, in #NewMusic show, invite your friends to come and listen at LonelyOakradio.com

I went indie in 1997. After two hit records as a vocalist and two publishing deals that went south because both times my publisher left the company mid-contract, it was time to DIM. (Do It Myself)

It was a big learning process. And now indie artists are flourishing! They get themselves started and then a major comes along and snaps them up.  And that also means other creatives are doing well too. We can’t do it ourselves. We need CD designs, PR, marketing, etc., indie small creative businesses are depending on one another. I recently hired someone to help with my YouTube channel for THE PASS.  I hired a small film company to film the first run through of the project. We are all supporting one another.

There has been moaning about how bad the music business has been, there’s no money being made, the internet has ruined the value of music and  I say -music has huge value – even more now than ever before. It is everywhere. That is why there are so many music videos on YouTube and Vimeo and why Google, Apple and Amazon have made millions from music streaming! There are more and more streaming options too.  So many other new streaming apps are hitting the market all the time. Dozens. And the big labels are catching up too.

The internet is still kind of new (1994  in my world”worldwide web”) and things –  just had to settle in. Change can be upsetting and/or uplifting.  Skeptics, pessimists, optimists, all out shouting one another in today’s media driven world.

Music is music. Here’s my newest release, both my CD”s on one CD! TWO 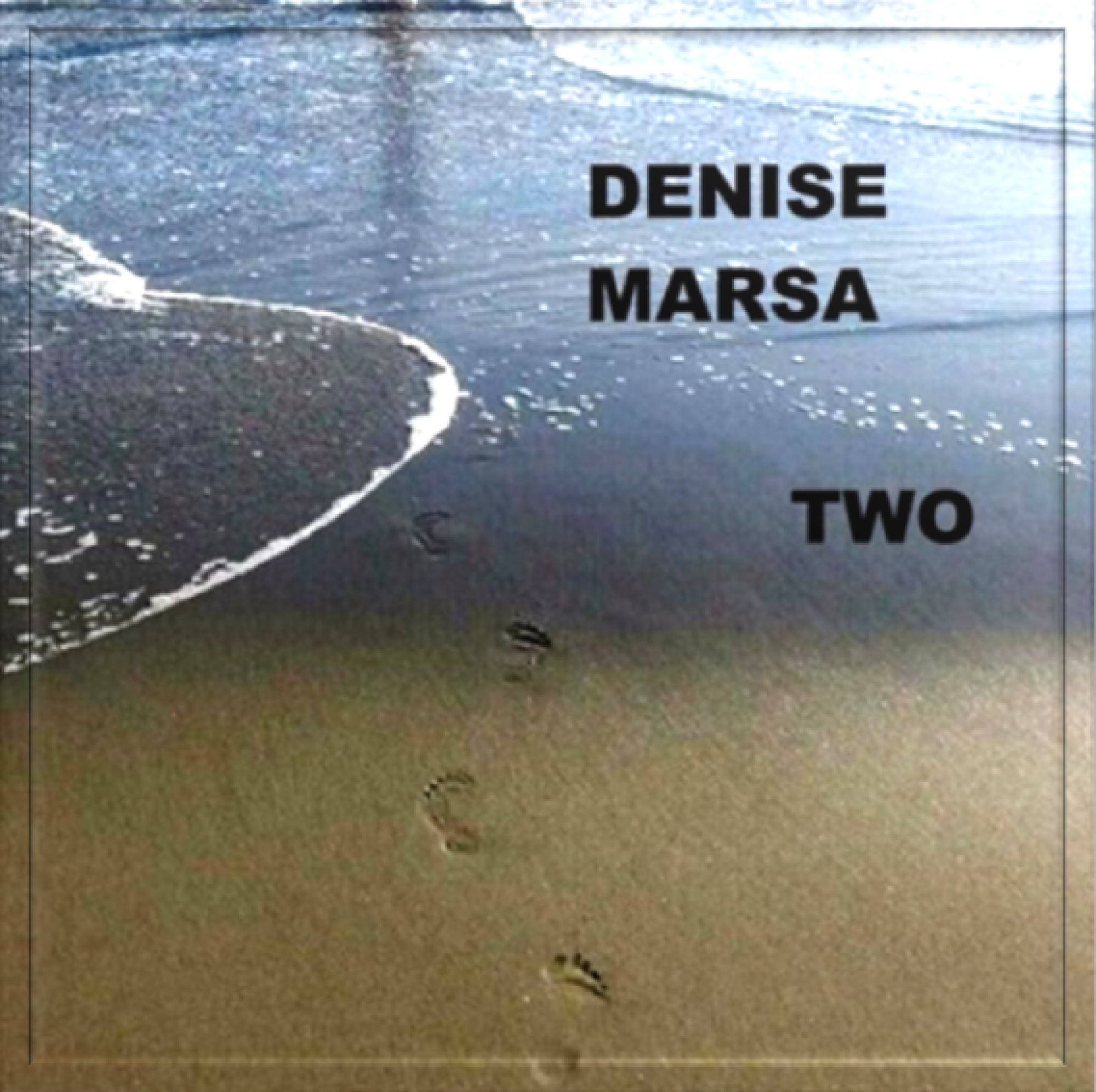