Had a great 4 hours today working with Grumpy Films’s Daniel Sears and Jason Jude on a sizzle reel to promote THE PASS. I answered questions, played a few pieces from a few songs featured in the show. I even read a vignette about the time I walked out on a London stage, the first performance of the LUCKY STARS tour with Dean Friedman, in 5 inch heels! Talk about shaking in my knees.

We walked around my neighborhood in the West Village and in particular the corner of Gay & Christopher Street. I was pointing out points of interest including a former neighbor’s home Ruth McKenney where she worked on My Sister Eileen which later turned into the Broadway musical Wonderful Town.  Ruth and her sister Eileen, an actress, lived in one of my landlady’s building’s when her father owned it. I also shared how friendly all the neighbors were when I first moved in, this very intense guy always said hello to me as I anxiously walked down Gay Street to the NYU piano rooms to practice. Turns out it was the radical lawyer and civil rights activist William Kunstler.

The funny thing is writing THE PASS has given me a 90 minute look at my life with an original soundtrack score to add to the drama & laughter. 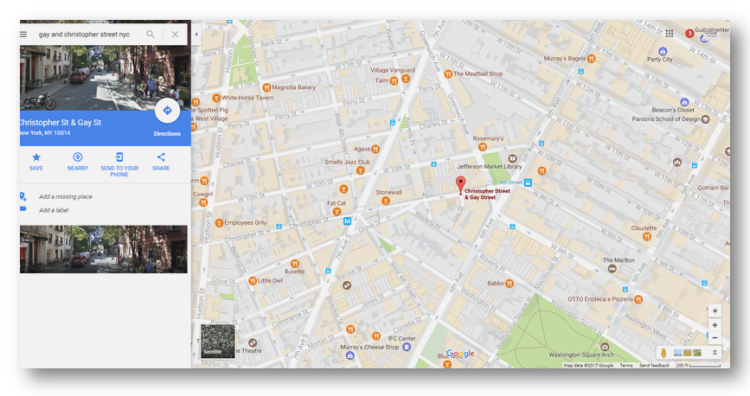